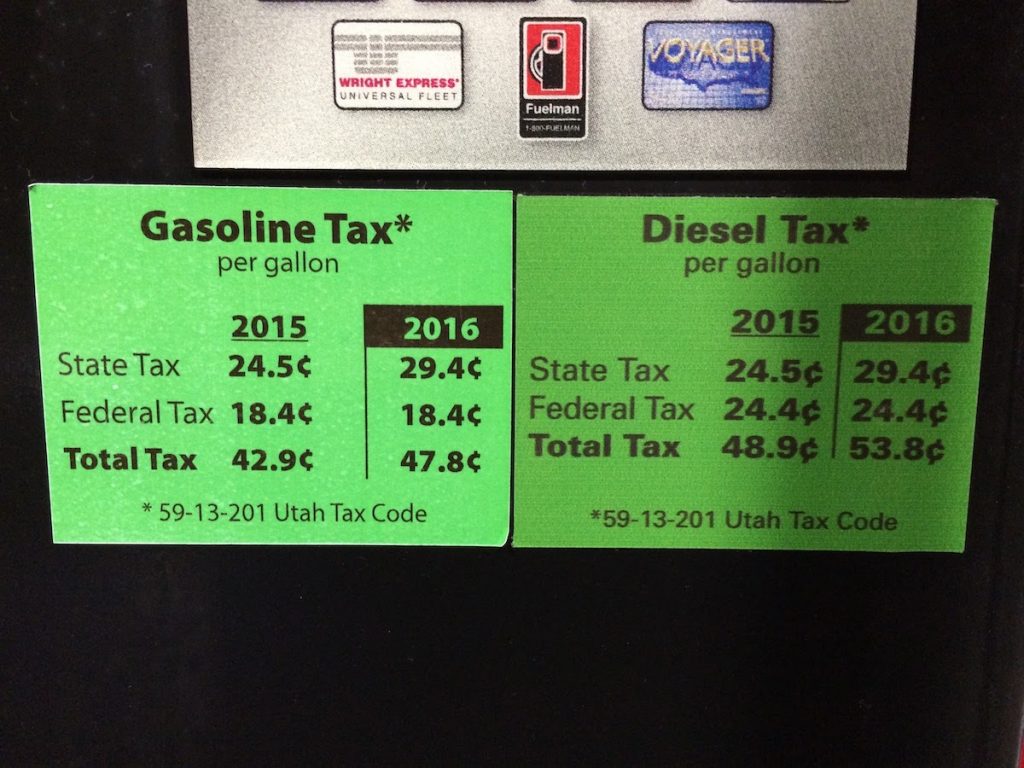 Something I haven’t thought about before, how much do I spend a year on gas taxes? I’m collecting enough data that I’ll be able to answer that question this year.

[…] month I mentioned the new Utah gas tax. Turns out that motor fuel taxes are the highest of all the Utax fuel taxes, at $0.294 per gallon. […]

[…] previously mentioned Utah gas and fuel tax. Wikipedia has a page on fuel taxes in the United […]