Recently we drove down to Delta, Utah to visit the Topaz War Relocation Center. If Topaz doesn’t sound familiar, you might know it by another term. It was a Japanese internment camp. 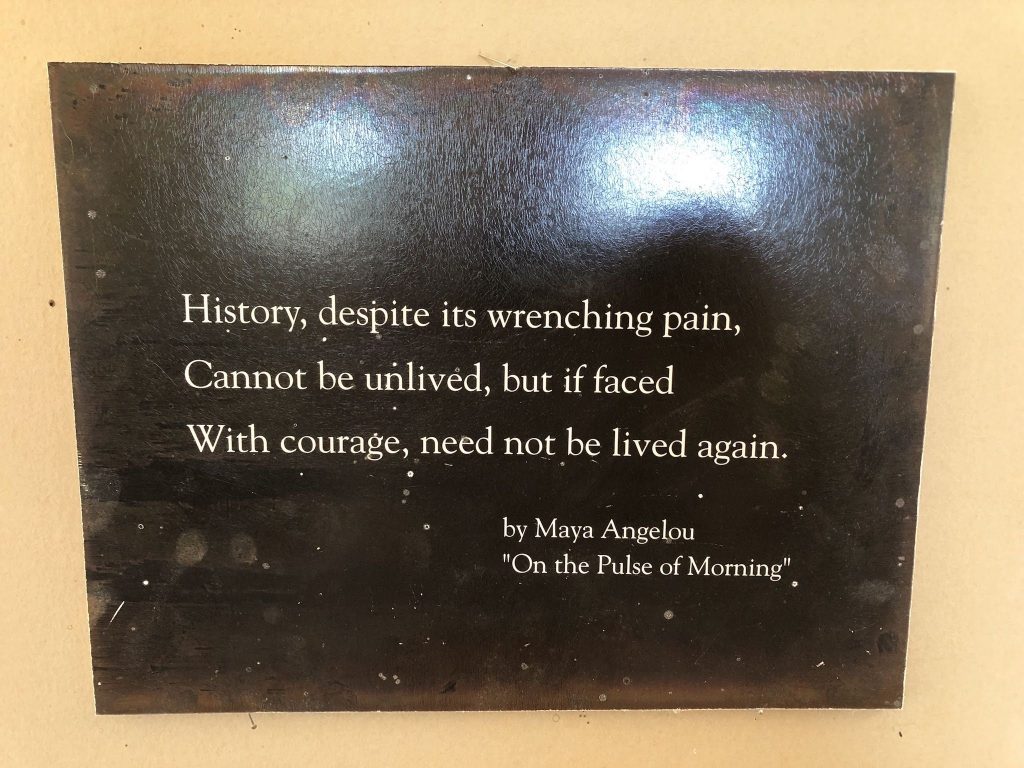 This is something we’ve talked about doing for awhile, and now that some of the kids are a little older, it felt like the right time. It is important that the next generation have something tangible to remember about the era of Japanese internment in the United States. I was able to hear first hand accounts from people I’ve known who were in the internment camps in their youth. As time goes on, that is going to happen less and less.

The location of the camp itself is mostly empty desert now. One square mile of open land, with very little to see. 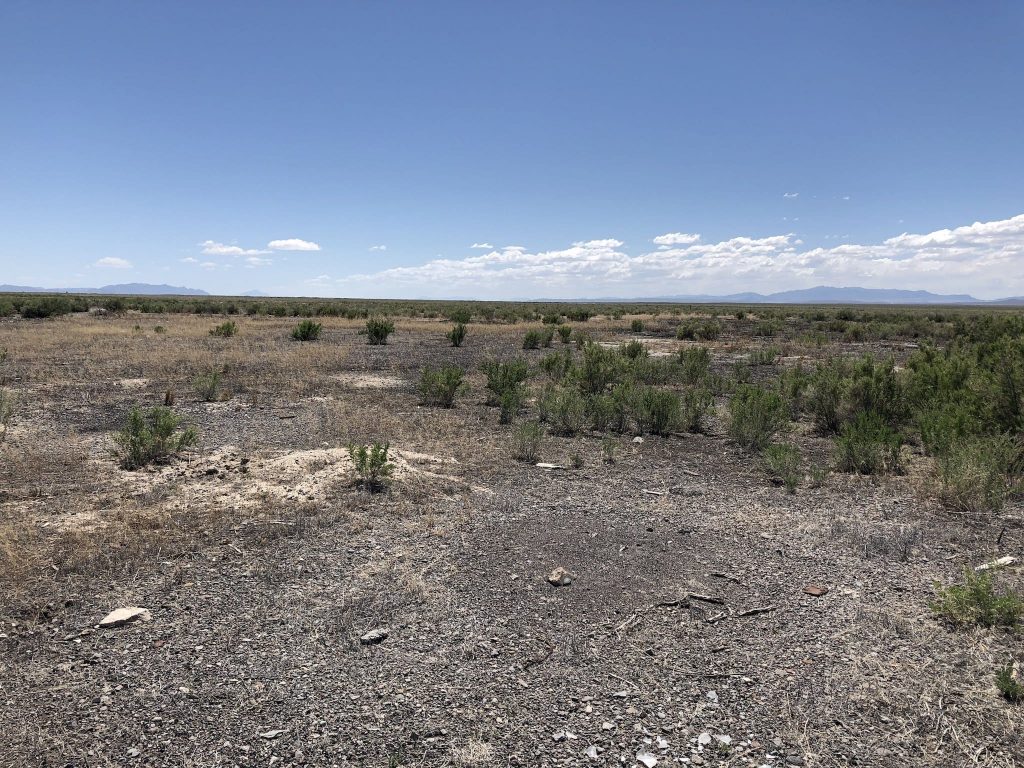 In one corner of the old camp there are three markers and an American flag. The location is now a U.S. National Historic Landmark. 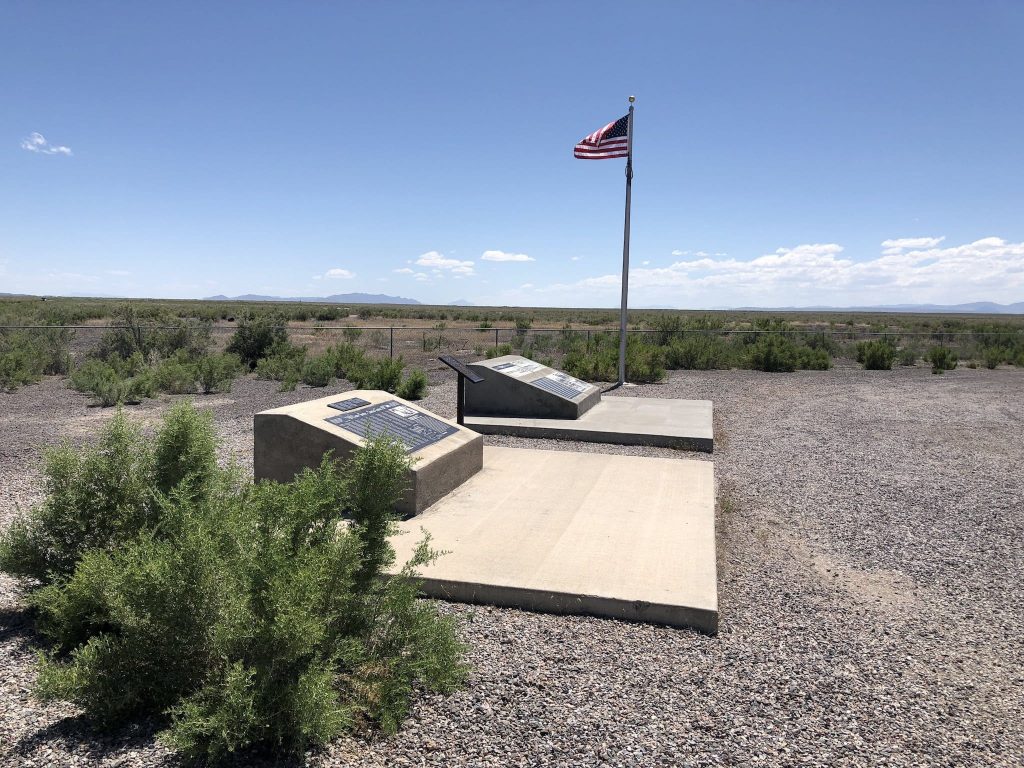 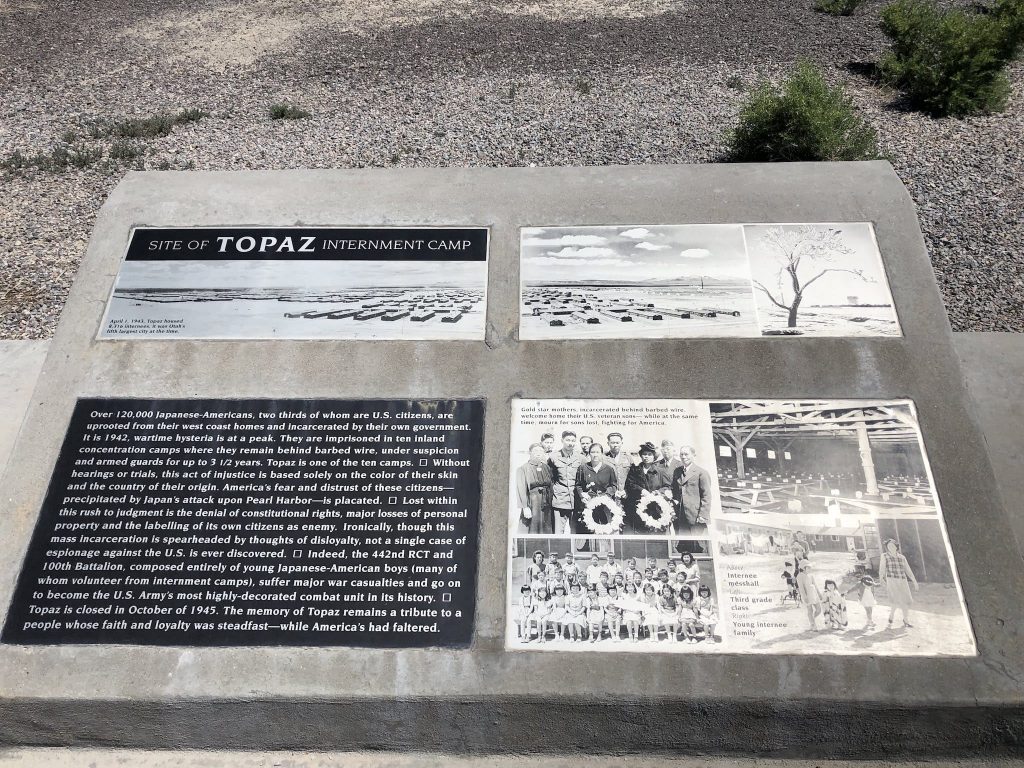 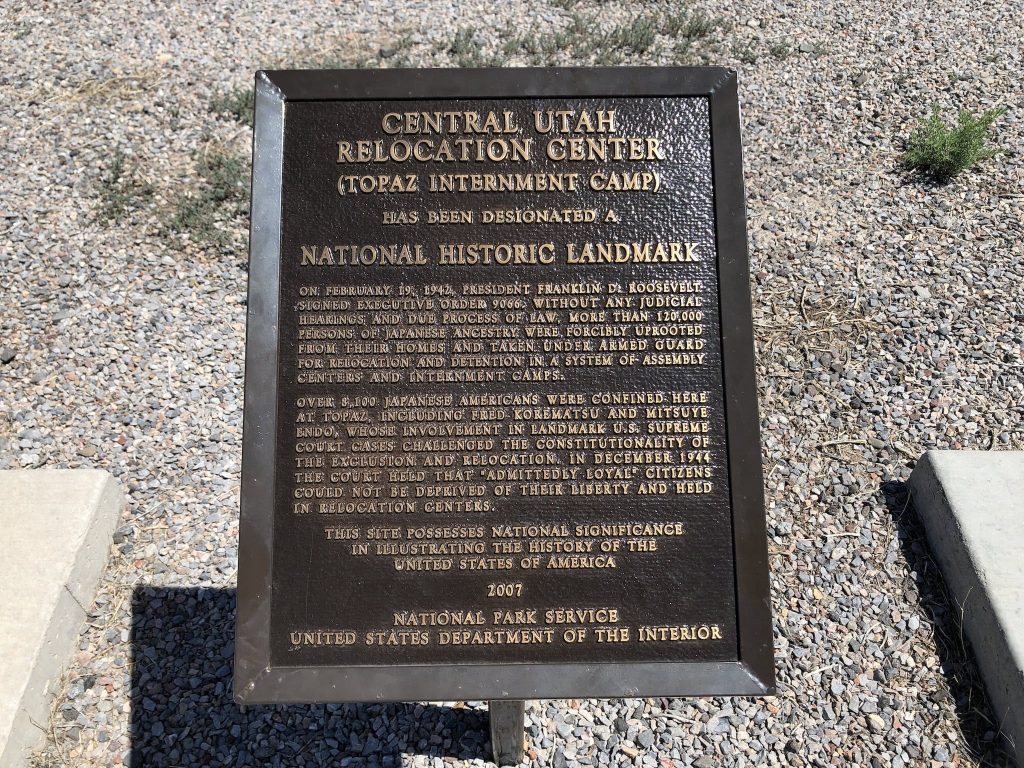 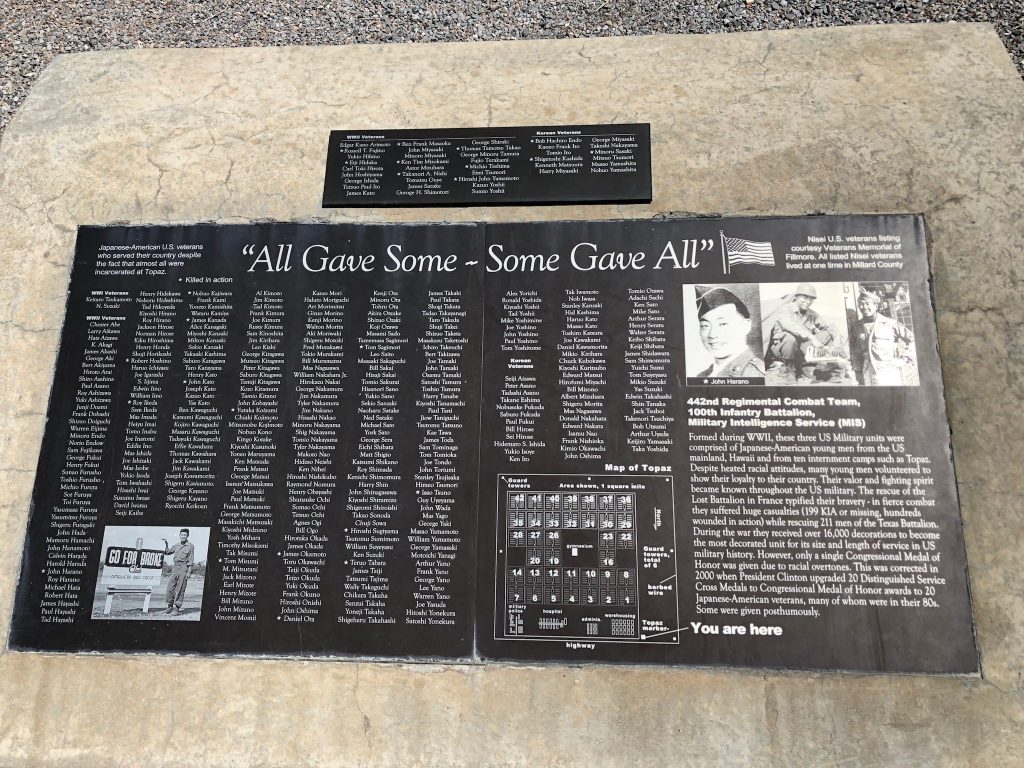 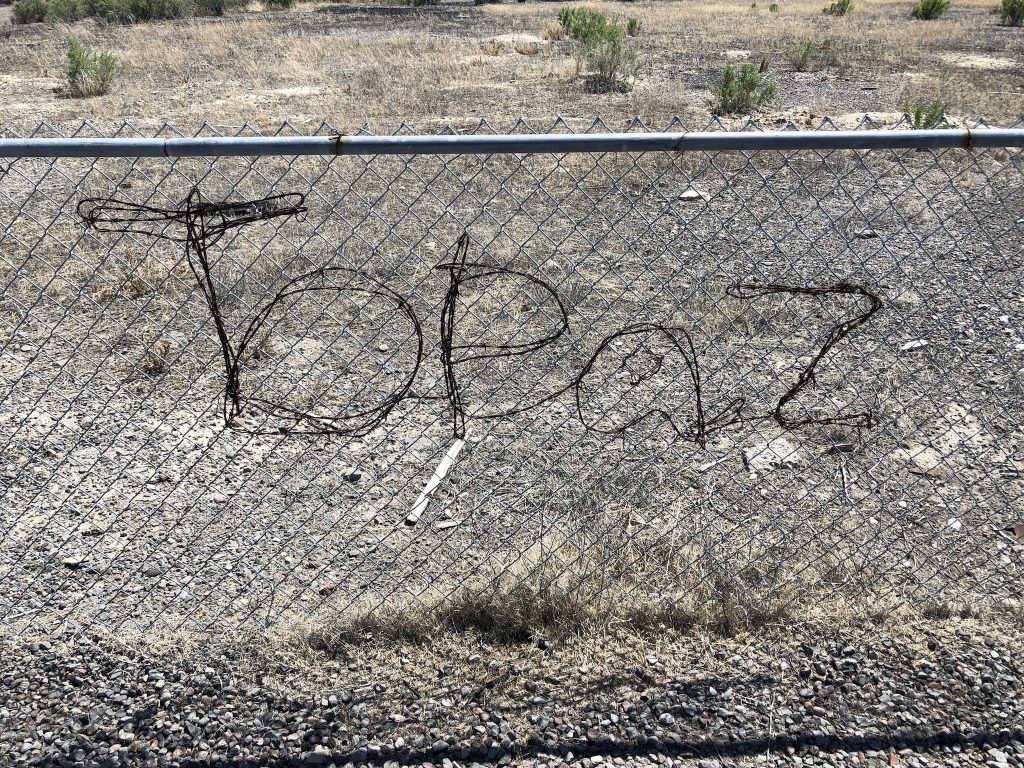 The Topaz museum is in the small town of Delta, and it is a must visit if you are down there. It has a wonderful setup. Among the many items in the museum is the camera that Dave Tatsuno used to document a few aspects of life in the Topaz camp. 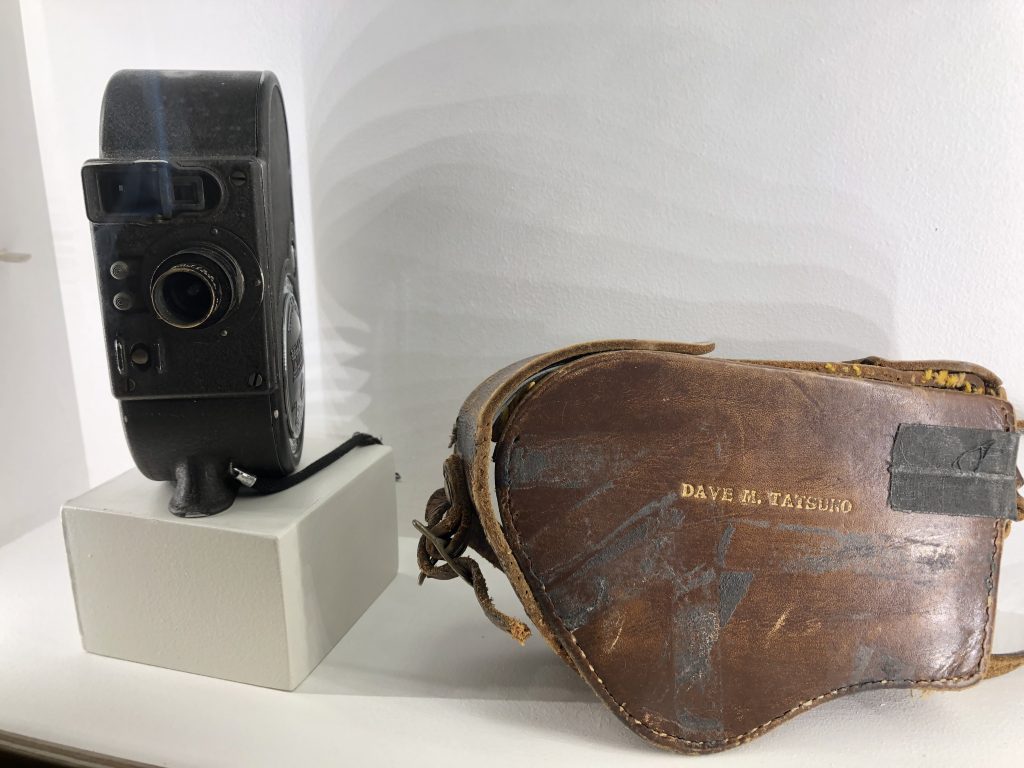 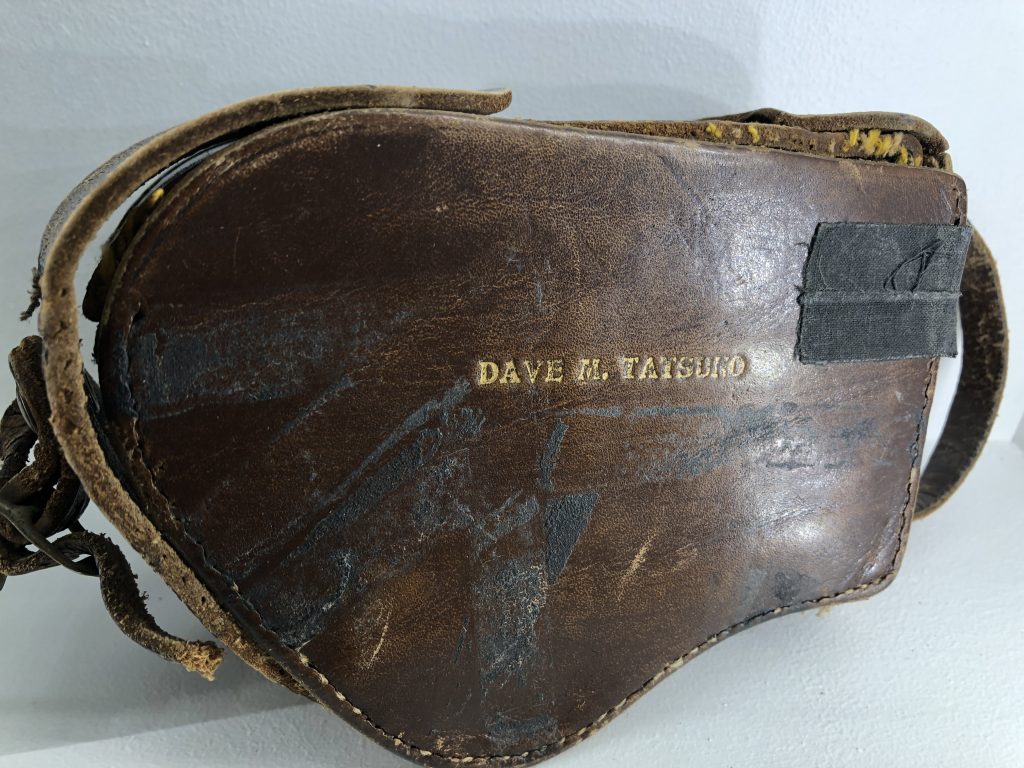 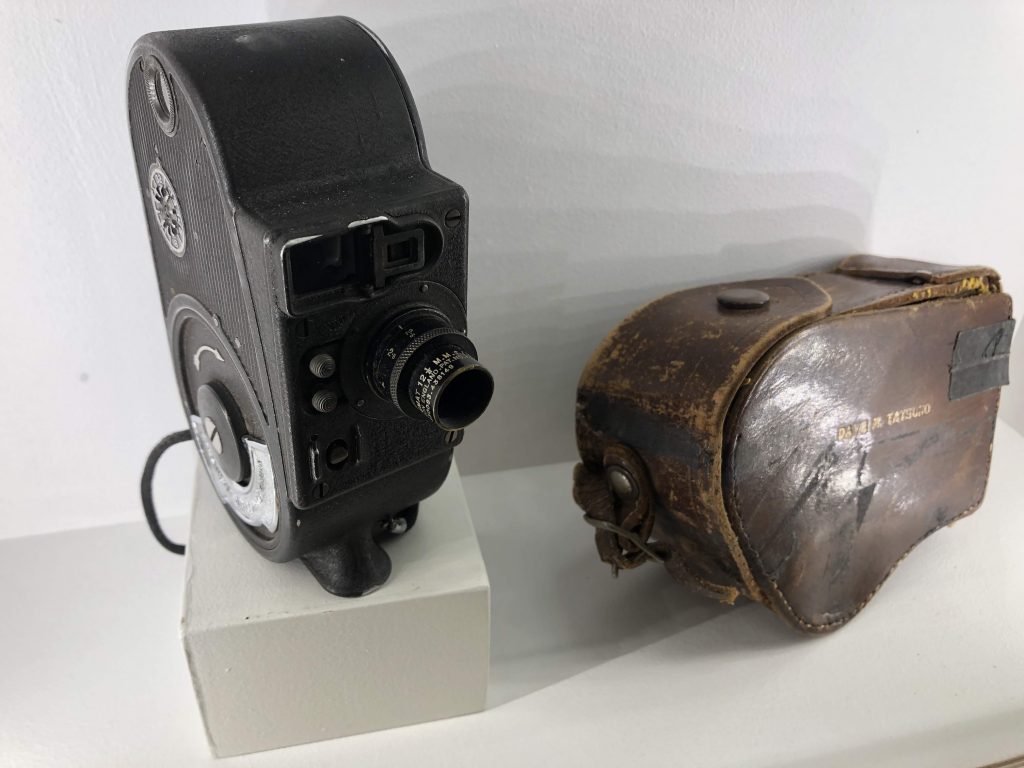 Because of the historical significance of the film it is now part of the Library of Congress. You can also find it on Youtube.

You will see many smiling faces, Tatsuno indicated that people were trying to put on a happy face to hide the pain and sorrow.

Topaz really does feel like the middle of no where. It is a vast empty space, with a strong wind that makes it difficult to hear a person next to you speaking. I can’t imagine be forced to live there, under armed guard ( one person was shot and killed for getting too close to the fence ), for three years.

The first step in learning from history is to remember it.