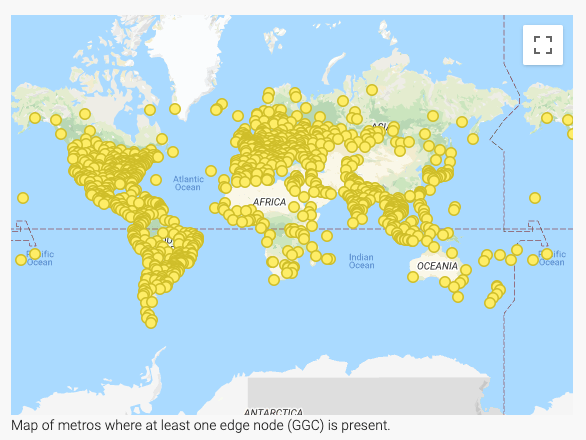 Compare that to the map included in this 2014 Open Networking Summit talk: 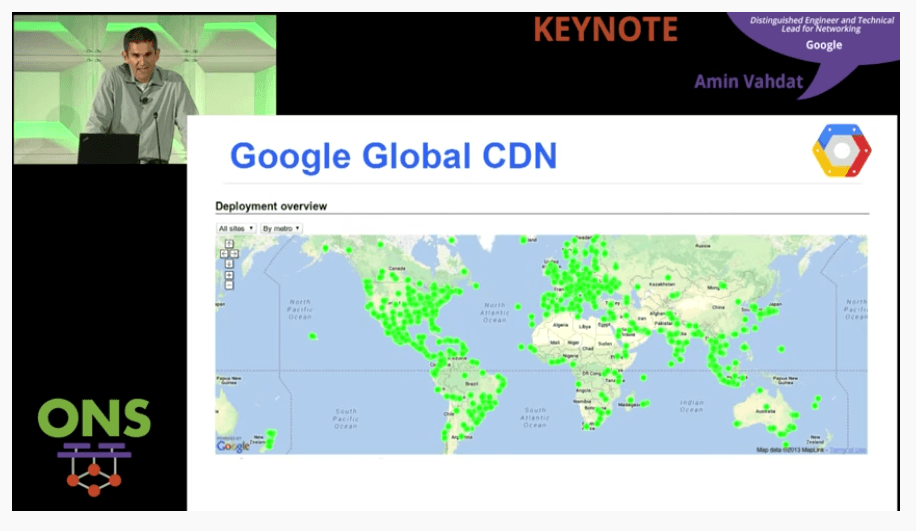 I won’t bother trying to count the dots on each map ( and I haven’t been able to find a list of locations any where ), but I think it is safe to say that the number has increased significantly over the last seven years.

At some point having a data center in your town will be at the same level as having local power, water, and sewer services.